Come May 2022, Christopher Wallace, a.k.a. The Notorious B.I.G., would have celebrated his 50th birthday. It’s a sobering milestone to mark without the King of New York; as time has passed, the Brooklyn-born rap icon’s star has only blazed brighter. Once an international superstar, now a global legend — 25 years after his death, Biggie remains a historical figure on a throne among music’s most influential names. With his presence felt in nearly every corner of pop culture — music, fashion, visual arts — Biggie’s legacy is one the world continues to preserve and adore.

On the anniversary of Biggie’s death, though, it seems ever-important to remember the life he lived and celebrate the works he made while on this Earth.

As a founding act on Sean “Diddy” Combs’ Bad Boy Records, Biggie’s 1994 debut, Ready to Die, is often cited by critics and fans as both a piece of rap history and a singular masterpiece. It captured his endearing-yet-sonically-incapacitating bravado (“Gimme the Loot”), his ability to craft deep, punctuated rhyme schemes (“Machine Gun Funk,” “Big Poppa”), and similarly-skilled capability to slide over melodic earworms (“Juicy”). The classic album is one of the few truly universal modern musical projects we have as engaged listeners. Ask any rap fan, and they’ll be able to analyze Ready to Die for hours on end, debating favorite verses while still reflecting on the more unsettling themes — death, pain, hustle, “Everyday Struggle” — aroused by Biggie’s cleverly-crafted lines.

In 1995, Biggie struck gold again on his collaboration album with longtime friends like Lil’ Kim and Lil’ Cease on the Junior M.A.F.I.A. collaborative project Conspiracy. The project saw the sometimes-implicit values of family and mutual support within Biggie’s other tracks take center stage, as a superstar crew of hip-hop hitmakers formed in the public’s perception of the East Coast music scene. Its standout tracks, like “Get Money” and “Player’s Anthem,” highlight the true spirit of the record: a hardcore introduction to an expert rank of storytellers poised as loyal partners, with an end result that sounds like a rap-film noir.

Tragically, however, 1994’s Ready to Die was Biggie’s only solo album endeavor he would see to release date.

On March 9, 1997, two weeks prior to the release of his sophomore album, Life After Death, Biggie was ambushed in a Los Angeles shooting, passing away later at Cedars-Sinai Medical Center. The record impacted and demonstrated the irreplaceable void he would leave for decades to come in family, friends, and fans’ hearts —and it still stands tall, just like the man who masterfully assembled it. From the funk-flavored number one hit “Hypnotize,” to the meditative finale “You’re Nobody (Til Somebody Kills You),” the record listens like an expertly-curated ode, full of quintessential New York sounds and boundary-pushing mainstream sensations.

In the years since Biggie’s death, his discography and life have consistently inspired new generations to create and lead with the same confidence he carried in his bars. Newcomers cite his works as foundational texts, and longstanding superstars cite his legacy as inspiration; may the world continue to study and celebrate his art, and may he rest in power.

On the 25th anniversary of his passing, Atlantic Records is honoring the undying legacy, influence, and hits of The King of New York, The Notorious B.I.G. 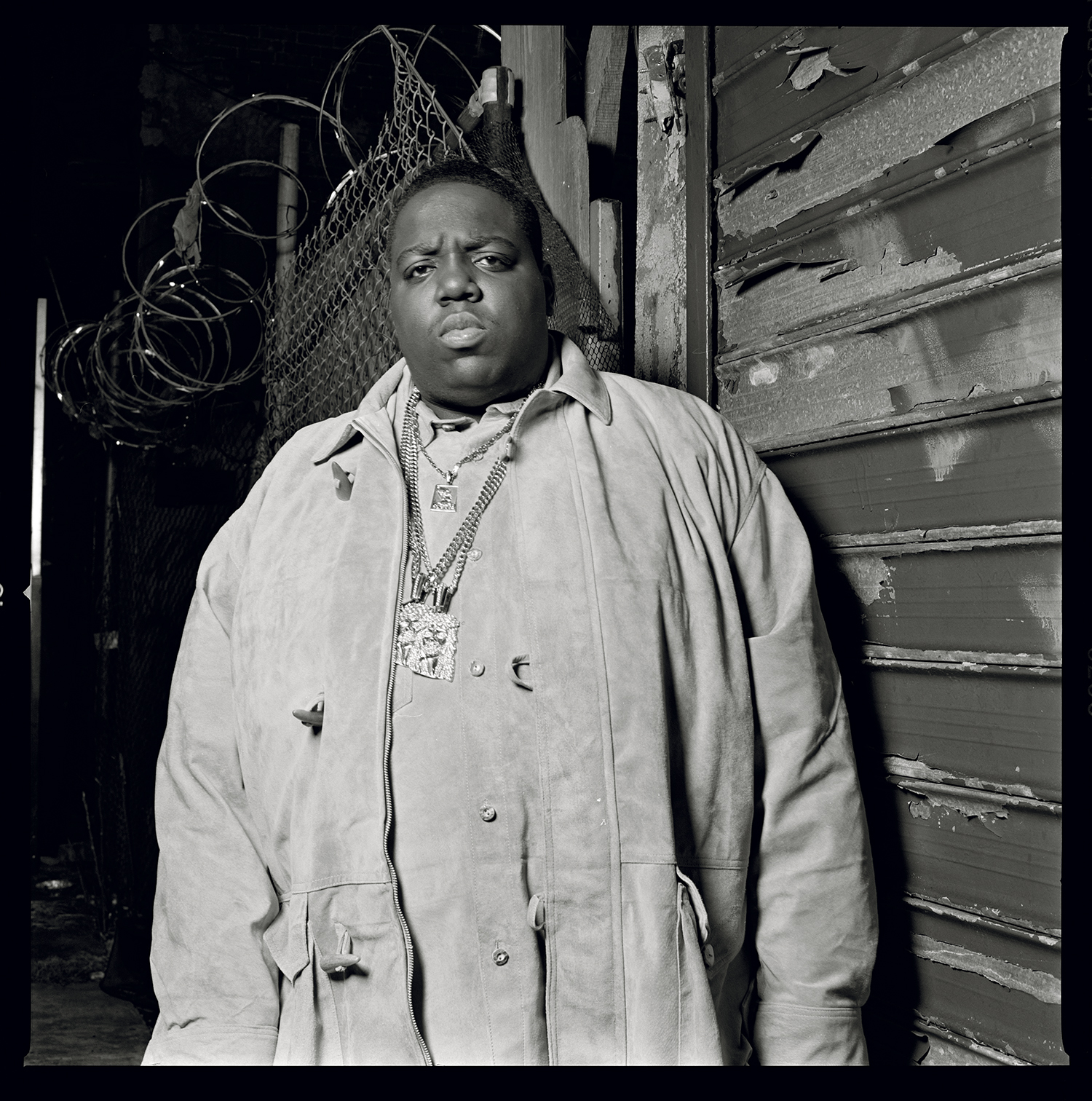 2022-03-09 10:08:08
Be one of the first to know about [ARTIST] tour dates, video premieres, and special announcements from [ARTIST].
* Required Fields
Close
* PLEASE ENTER A VALID EMAIL ADDRESS
PLEASE ENTER A VALID MOBILE NUMBER
* PLEASE ENTER A VALID POSTAL CODE
*
Submit
By submitting my information above, I acknowledge that I have reviewed and agreed to the Privacy Policy and Terms of Use, and I agree to receive updates and marketing messages from time to time from [ARTIST] and [its/his/her] record label. For SMS messages, I understand that message and data rates may apply, and that I may receive up to 2 SMS messages per week from [ARTIST]'s mailing list.