“This Christmas” is a song by Donny Hathaway that can be heard around the world during the holidays. The infectious melody and musical arrangement instantly put the listener in the spirit of Christmas cheer. Though this anthem is well-known, its author remains in the throes of obscurity and urban legend. While signed to Atlantic Records, Hathaway produced many hit singles and albums as a solo artist and worked in collaboration with other great artists such as Quincy Jones, Roberta Flack, and Curtis Mayfield. Though his legacy is not as pronounced as some of his Atlantic Records contemporaries, his musical genius was staggering and has endured throughout the generations.

Donny Hathaway was born on October 1, 1945, in Chicago, Illinois. He was raised by his grandmother in St. Louis, Missouri. At a very early age he showed great musical promise and learned how to sing and play instruments in the church. He went on to receive an academic scholarship to study music and fine arts at Howard University in Washington, D.C. He immediately became a star while working as a singer and musician in various nightclubs around the city. He was eventually noticed by Curtis Mayfield and asked to produce and write songs for his label Curtom Records.

“In those days, I used to think we had two geniuses on Atlantic: Aretha Franklin and Ray Charles. When Donny Hathaway signed up, I announced to one and all that I think we’ve found our third genius.” - Jerry Wexler

By 1969, he signed a recording contract with Atlantic Records after a meeting with Jerry Wexler, pioneering Atlantic Records executive and music producer. Over the next decade, Hathaway would write, compose, arrange and produce a number of critically acclaimed albums for the label including Everything is Everything, Roberta Flack & Donny Hathaway, and Extension of a Man. The success of his first single “The Ghetto - Part 1” in 1970 helped Hathaway establish a soul sound that would become his signature. That same year, the release of “This Christmas” was the commercial breakthrough that cemented his place among the greatest artists of all time. The record peaked at No. 11 on Billboard Magazine’s Hot 100 singles chart and has become a beloved holiday standard.

Donny Hathaway experienced success early in his solo career, but his duets with fellow labelmate Roberta Flack were also highlights of his tenure on Atlantic Records. The hit duet “Where Is the Love” (featured on Roberta Flack & Donny Hathaway) earned him a Grammy Award for Best Pop Performance by a Duo or Group with Vocals.

“Donny was a very special musician...Like Stevie [Wonder], Marvin Gaye, etc., he understood what happened before him musically and he knew about the roots.” - Quincy Jones

Donny Hathaway died on January 13, 1979. His death was officially ruled a suicide by investigators. Having been previously diagnosed as a paranoid schizophrenic, he suffered from a number of psychological ills that plagued his relationships and eventually claimed his life. Nevertheless, his enduring legacy is felt through the depth of the music he left behind. He had an unrelenting command of composition and performance that continues to serve as a blueprint for many artists today. Check out the playlist below to experience some of the songs referenced in this article and much more! 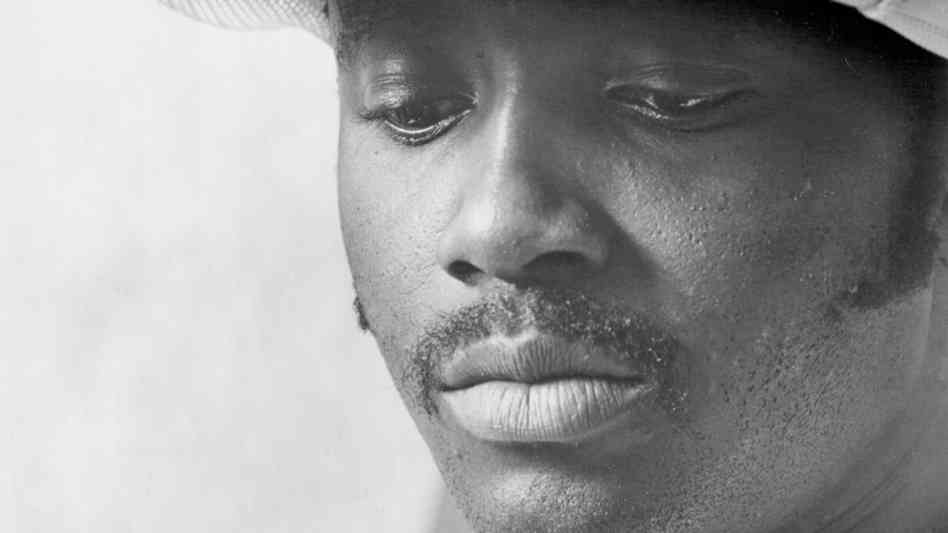 2014-03-13 17:09:39
Be one of the first to know about [ARTIST] tour dates, video premieres, and special announcements from [ARTIST].
* Required Fields
Close
* PLEASE ENTER A VALID EMAIL ADDRESS
PLEASE ENTER A VALID MOBILE NUMBER
* PLEASE ENTER A VALID POSTAL CODE
*
Submit
By submitting my information above, I acknowledge that I have reviewed and agreed to the Privacy Policy and Terms of Use, and I agree to receive updates and marketing messages from time to time from [ARTIST] and [its/his/her] record label. For SMS messages, I understand that message and data rates may apply, and that I may receive up to 2 SMS messages per week from [ARTIST]'s mailing list.