Craig Kallman has arguably one of the most demanding jobs in music & entertainment, where success is loud and failure even louder--both on instant display with just a glance at the iTunes charts.

Although he sits at the helm of a 70-year-old musical institution, the former nightclub DJ turned CEO & Chairman of Atlantic Records is a musical director first, and music executive second.

A creative collaborator and A&R to the core, his auditory perceptions have gone unrivaled. He's uniquely talented at identifying talent no one else can, helping them create music better than they thought possible. The label giant has put some of the best contemporary artists on the map, including Aaliyah, Bruno Mars, Sean Paul, Cardi B, Wiz Khalifa and fresh talents like Lizzo and A Boogie Wit Da Hoodie.

A longtime fixture on the Billboard Power 100 List, this year Kallman and his longtime partner and co-Chairman Julie Greenwald were awarded the Clive Davis Visionary Award, recognizing the extraordinary feat of dominating the Billboard 200 in 2019 for the third year running. When the power duo was asked [in 2017] the key to their successful working relationship, Greenwald’s response speaks volumes about Kallman: “The amount of trust. I know Craig so well--he eats the same salad, every day, for the last 14 years.”

He’s earned the respect of the artist community as well. From his childhood musical adventures with his dad to his early days of DJing, Kallman has let his curiosity and love of music lead the way, resulting in a career long commitment to a diverse cross-section of artists and wide range of genres. This has led to the breaking of new formats and support of new artists when others weren’t ready to make the long-term investment in them. 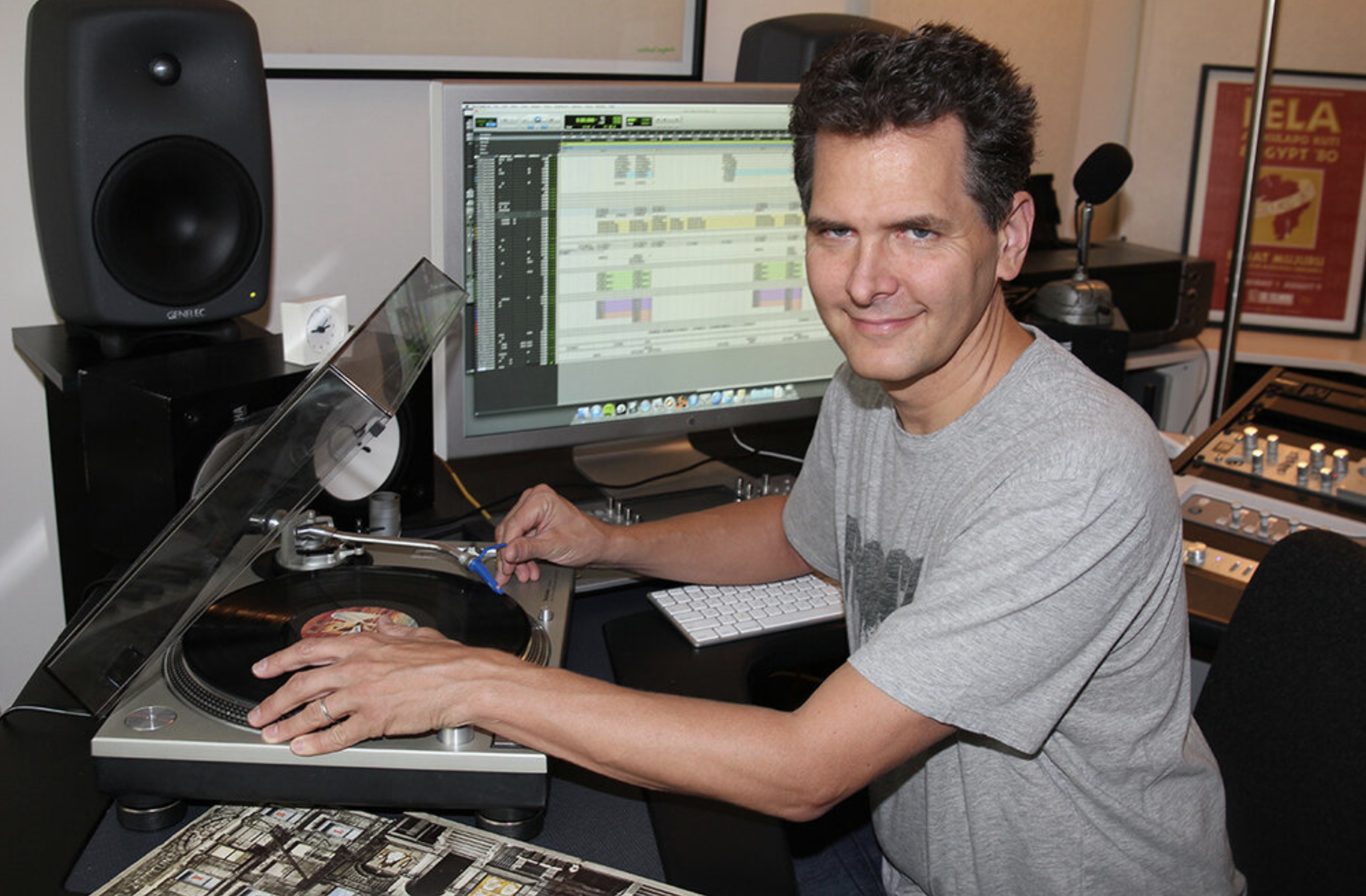 Top
/  Our Label / Project Wellness
Craig Kallman, CEO Of Atlantic Records: Focus On The Work And The Things That Move The Needle
By Brandon.Perez@atlanticrecords.com
Tags:
Share This Article
Tweet

2021-03-24 13:10:52
Be one of the first to know about [ARTIST] tour dates, video premieres, and special announcements from [ARTIST].
* Required Fields
Close
* PLEASE ENTER A VALID EMAIL ADDRESS
PLEASE ENTER A VALID MOBILE NUMBER
* PLEASE ENTER A VALID POSTAL CODE
*
Submit
By submitting my information above, I acknowledge that I have reviewed and agreed to the Privacy Policy and Terms of Use, and I agree to receive updates and marketing messages from time to time from [ARTIST] and [its/his/her] record label. For SMS messages, I understand that message and data rates may apply, and that I may receive up to 2 SMS messages per week from [ARTIST]'s mailing list.