As the Executive Vice-President Of Brand Partnerships And Commercial Licensing, Camille Hackney not only has to be up on what’s happening in the music world but also needs to be keenly aware of new developments in the brand space as well. However, her hard work has tangible results in the form your favorite Atlantic artists’ presence in national commercials, print advertisements, billboards or viral Internet videos. We caught up with Hackney to learn more about the label’s relationship with brands and learned why her job is so vital in providing exposure for artists regardless of what genre they’re in.

What does your job entail?

It's really about finding music licensing opportunities, endorsement deals and tour sponsorships; trying to place artist's music in television commercials or online commercials; and trying to get our ideas sponsored via product placement in videos or branded content. For example, right now I’m in the midst of negotiating a deal for one of our developing artists to endorse a popular shoe retailer. The artist will be the face of a new line at the retail outlet, the artist will be a part of several web-based content pieces and make several personal appearances on behalf of the brand. The brand will license a few songs for use in commercials and the artist will appear in a print campaign. I am also working on a larger, label wide deal with a popular internet company. The partnership will involve multiple artists and the brand will sponsor events and tours as well as place our artists and their music in commercials. Basically we look for whatever partnerships can be created between a band and a brand.

How did you end up at Atlantic Records?

I started my career at a boutique record company called East/West Records that eventually merged with Elektra Records. I worked in business development, which at the time was the early days of digital marketing and branded entertainment content. After that I worked for a short stint at Warner Music Group (the corporate HQ for those labels) and I was able to understand the bigger picture of how the corporation supported the discovery and development of talent. I returned to Elektra about 18 months later and headed up what is now called the digital marketing department. When Elektra and Atlantic merged I stayed on with Atlantic and focused on brand partnerships. I have really been able to grow that part of our business and change the opportunities that we bring forth from being purely promotional in nature to both promotional and income generating ventures.

What’s the most important thing to be aware of regarding your job?

You have to be on top of the brand space. A lot of brands have designated that they want to use celebrities, music or films to market their product so keeping an eye on what's going on in the landscape is vital. The deals come to us in different ways, we really pride ourselves on being aggressive and picking up the phone — and if we don't know somebody, calling them and finding out what kind of deals need to be done. We also deal with agencies on a daily basis who might have a bunch of different brands on their client roster and pitch them different ideas. Our artists are obviously successful enough where people will call up and say, "We'd like to use Bruno Mars for this campaign” and we can structure a deal from there, too.

Do you deal with the artists on the label directly?

Absolutely. I meet with every artist and manager that's signed here because the artists want this too and they'll ask me, “What kind of brands do you think would work for what we're looking to do?” Very few artists will shun the space entirely or say I do not want to be involved at all — in fact I don't think I have anyone on the roster who takes that stance. Artists want to be involved in various ways: Some artists will say, “I'm fine with my music being in a commercial but I don't want to be in the commercial” or “I’m fine with working with brands as long as they are eco-friendly or have a charitable component.” Everyone has their own requirements in working with brands and we respect our artists input and never force them to do a deal that is not in keeping with the artist's brand.

What advice would you have for someone who wants to work in brand partnerships or commercial licensing at a major label?

I would say a great in into the music business is applying for a summer internship or school year internship. Many labels offer college rep programs on campus or online street team. If I have a job opening or someone asks me to interview somebody I’ll always look at that person’s resume and ask myself, “What have they done that shows they're really passionate about music?” Anyone can walk in my door and say they love music and recite a list of their favorite bands. That's not enough. I look for what they have done to be close to music - have they worked at a record retail store, been a college rep, managed a band, booked shows or artists for parties or events on their campus... those sorts of jobs. That's when I take the candiate seriously.

What if you’re past college age but still want to get involved in this industry?

If you're out of college or past that age the major entry point is being an assistant. The head of our company [Julie Greenwald] was an assistant to Lyor Cohen when she first started out and now she's Chariman of the label, so everyone should be open to getting their foot in the door at that level. It's just how it happens. 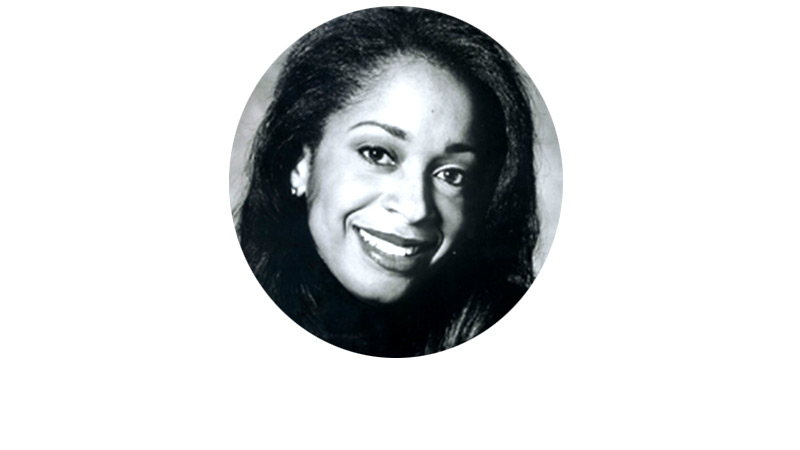 2011-11-13 00:00:00
Be one of the first to know about [ARTIST] tour dates, video premieres, and special announcements from [ARTIST].
* Required Fields
Close
* PLEASE ENTER A VALID EMAIL ADDRESS
PLEASE ENTER A VALID MOBILE NUMBER
* PLEASE ENTER A VALID POSTAL CODE
*
Submit
By submitting my information above, I acknowledge that I have reviewed and agreed to the Privacy Policy and Terms of Use, and I agree to receive updates and marketing messages from time to time from [ARTIST] and [its/his/her] record label. For SMS messages, I understand that message and data rates may apply, and that I may receive up to 2 SMS messages per week from [ARTIST]'s mailing list.