At this year’s BET Awards ceremony, Atlantic Records artists and other Warner Music Group stars took the stage to much excitement. The BET Awards were established in 2001 by the Black Entertainment Television network to celebrate African Americans and other minorities in music, acting, sports, and various other forms of entertainment. The nominees are artists who have exemplified distinction and artistic excellence over the course of the year. Check out this recap of amazing performances by Atlantic Records artists and more!

Fetty Wap Closes The Show With His Hit “Trap Queen”

New Jersey MC Fetty Wap has risen to great heights this year due to the success of this hit “Trap Queen”. Check out his dynamic performance!

We are used to Janelle Monáe bringing down the house with her powerful vocals and electrifying stage presence. Monáe reveals a more sensual side during the awards show with a sexy performance of her latest hit “Yoga”.

Jason Derulo has scored an ever-growing list of hits this year thanks to the success of his latest album Everything is 4. Known for his captivating stage shows, flooring falsetto and charismatic personality, his choreographed tribute to BET Awards honoree Janet Jackson left the audience in awe!

K. Michelle performs her single “Hard to Do” from her latest album Anybody Wanna Buy A Heart. Then, she is joined on stage by Tamar in a dynamic musical tribute to Patti Labelle. It was a breathtaking event.

All Eyes On Meek Mill As He Performs New Single

Philly MC Meek Mill hit the stage with Chris Brown and Nicki Minaj to perform his new hit single “All Eyes On You” from his latest album release Dreams Worth More Than Money. Check it out!

Omarion is riding high on the success of his runaway hit “Post to Be” featuring Chris Brown and Jhene Aiko. Check out the video; Omarion’s performance starts around the 3:42 mark!

Click here to sign up for more news and exclusive offers from your favorite Atlantic Records artists! 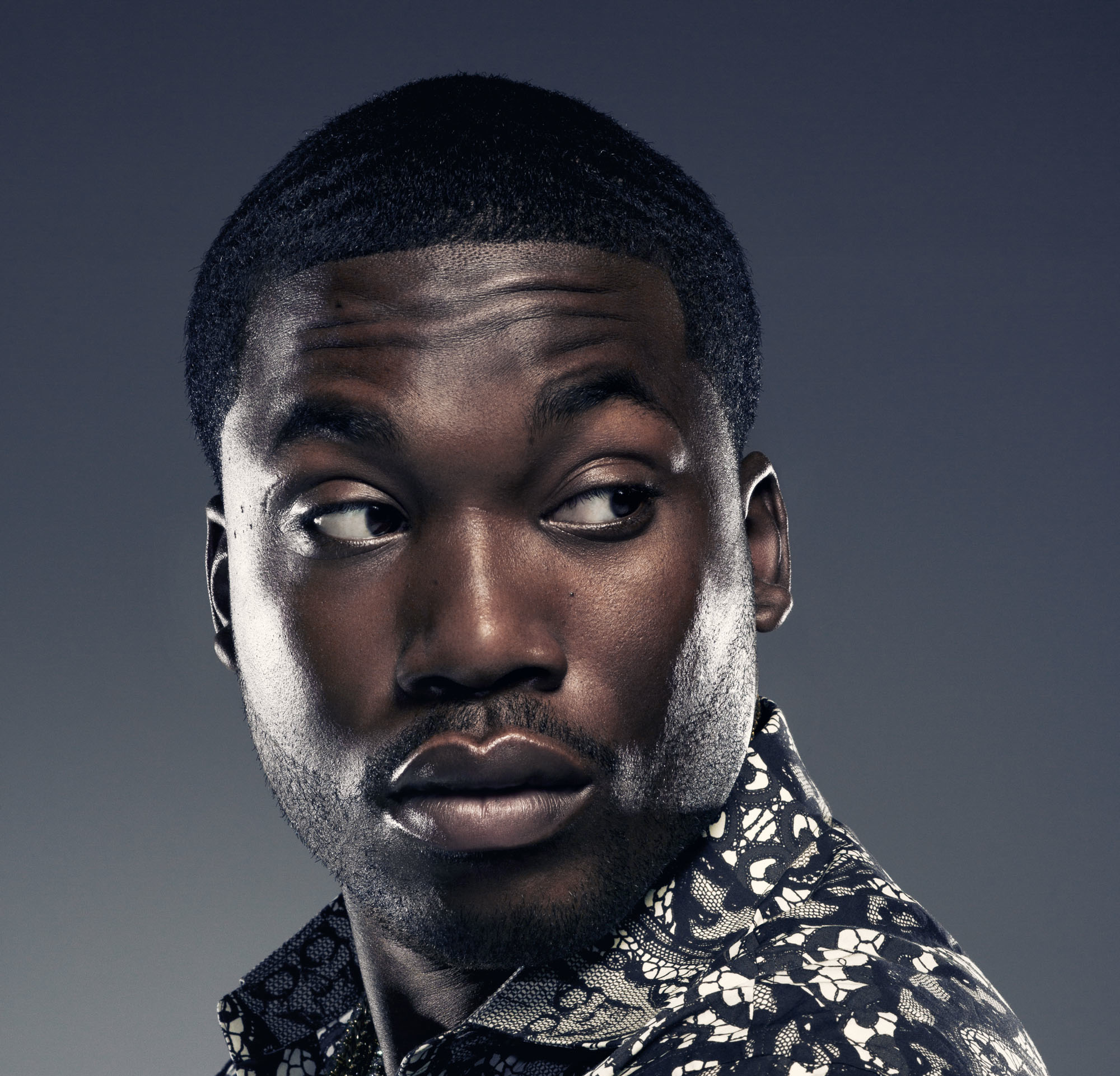 2015-07-09 15:10:18
Be one of the first to know about [ARTIST] tour dates, video premieres, and special announcements from [ARTIST].
* Required Fields
Close
* PLEASE ENTER A VALID EMAIL ADDRESS
PLEASE ENTER A VALID MOBILE NUMBER
* PLEASE ENTER A VALID POSTAL CODE
*
Submit
By submitting my information above, I acknowledge that I have reviewed and agreed to the Privacy Policy and Terms of Use, and I agree to receive updates and marketing messages from time to time from [ARTIST] and [its/his/her] record label. For SMS messages, I understand that message and data rates may apply, and that I may receive up to 2 SMS messages per week from [ARTIST]'s mailing list.